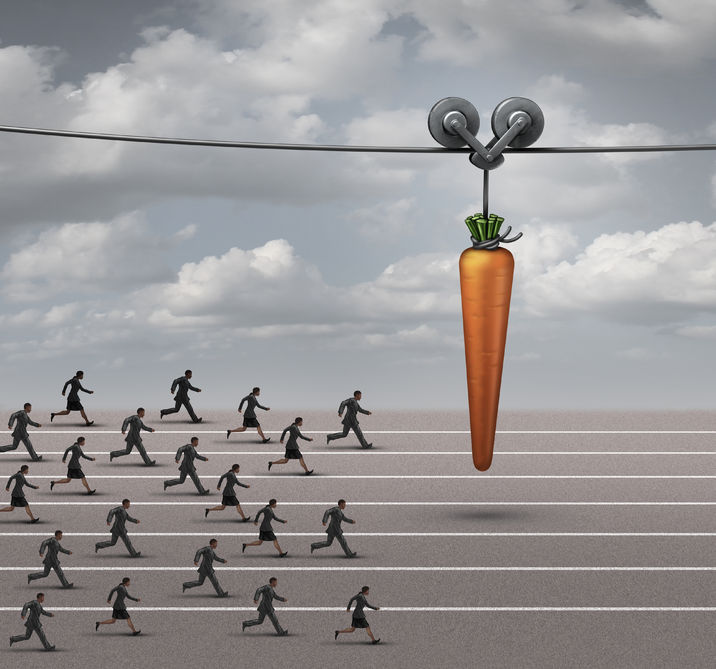 Join the notification list of the Department of Economics.

Congratulations! Your newsletter subscription is active.

Error. Please check your email address and make sure that you have not subscribed to our list before.