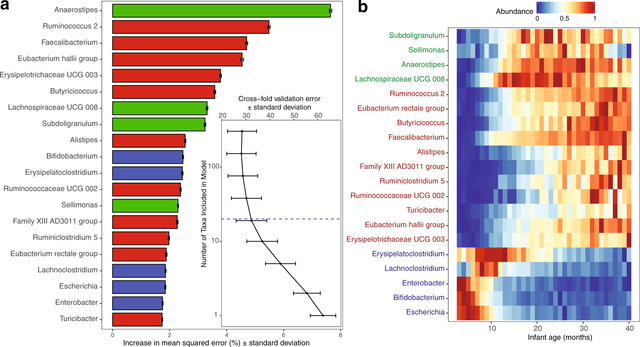 A robust approach to classification and regression tasks for microbiome data

The frontier in genomic research states that the human microbiome is strictly linked to many essential functions. Variation in its composition may have important e ects on human health and could be associated to particular status disease. Microbiome data, obtained from high-throughput DNA sequencing techniques, usually are reported as tables of counts or proportions. The total number of reads per sample depends on the capacity of the instrument, in other words is constrained by the maximum number of sequence reads, resulting in constrained compositional data. As a consequence the abundance values are not informative per se and the relevant information is contained in the ratios of abundances between di erent components of the microbioma. A naive application of the classical technique to microbiome data may lead to unreliable results, such as spurious correlations and subcompositional incoherences. Thus there is a great demand of rigorous predicting analysis methods for human microbiome data take take into account the special statistical scale of compositions. With this in mind, we have proposed two novel robust regression models with microbial composition as explanatory part and a non-compositional response that preserve the principles of compositional data analysis. By combining the least trimmed squares (Alfons et al., 2013) objective function with the elastic-net penalty, we have introduced the sparse least trimmed squares estimator with compositional covariates tailored for high dimensional data with continuous and binary response. In summary we proposed a trimmed version of the ZeroSum estimator (Lin et al., 2014; Altenbuchinger et al., 2017; Zacharias et al., 2017; Lu et al., 2019).

Join the notification list of the Department of Economics.

Congratulations! Your newsletter subscription is active.

Error. Please check your email address and make sure that you have not subscribed to our list before.